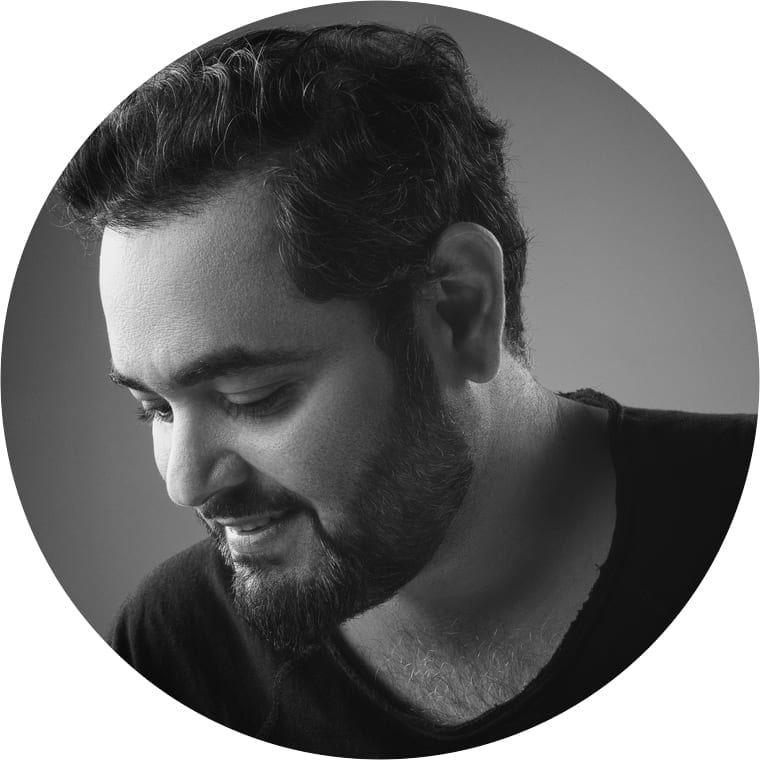 Ali Alriffai, Born and raised in Manama, Bahrain. An award-winning and acclaimed commercial and editorial photographer based in the Kingdom of Bahrain, proves the adage every time he gets behind a camera. Ali’s passion for photography started in 1996 while still working at a private company. His career took off eight years later in 2004 when advertising agencies started to notice his work.

That’s when he took his first leap of faith and quit his day job to pursue the challenge of creating engaging, contemporary portraits and captivating, dramatic composites. He is widely known for his technical insight and ability to tackle the toughest of photographic challenges. From the sensitive and bold to the informal and familiar, the little subtleties of his subjects are well considered time after time as he captures them through his lens.

With a career that includes well over 500 assignments, Ali has built an extensive and reputable portfolio containing work done for clients ranging from giants in the telecommunication and finance industries to national campaigns, sports, fashion, fine art, and editorials. While away from his cameras, he conducts local and regional workshops and spends a great deal of time traveling, making the world his studio, capturing the unfamiliar in countries that include Thailand, Germany, the United Kingdom, and Scotland.